"He that plants trees loves others besides himself." Thomas Fuller
Home The LocalScale Blog
Share 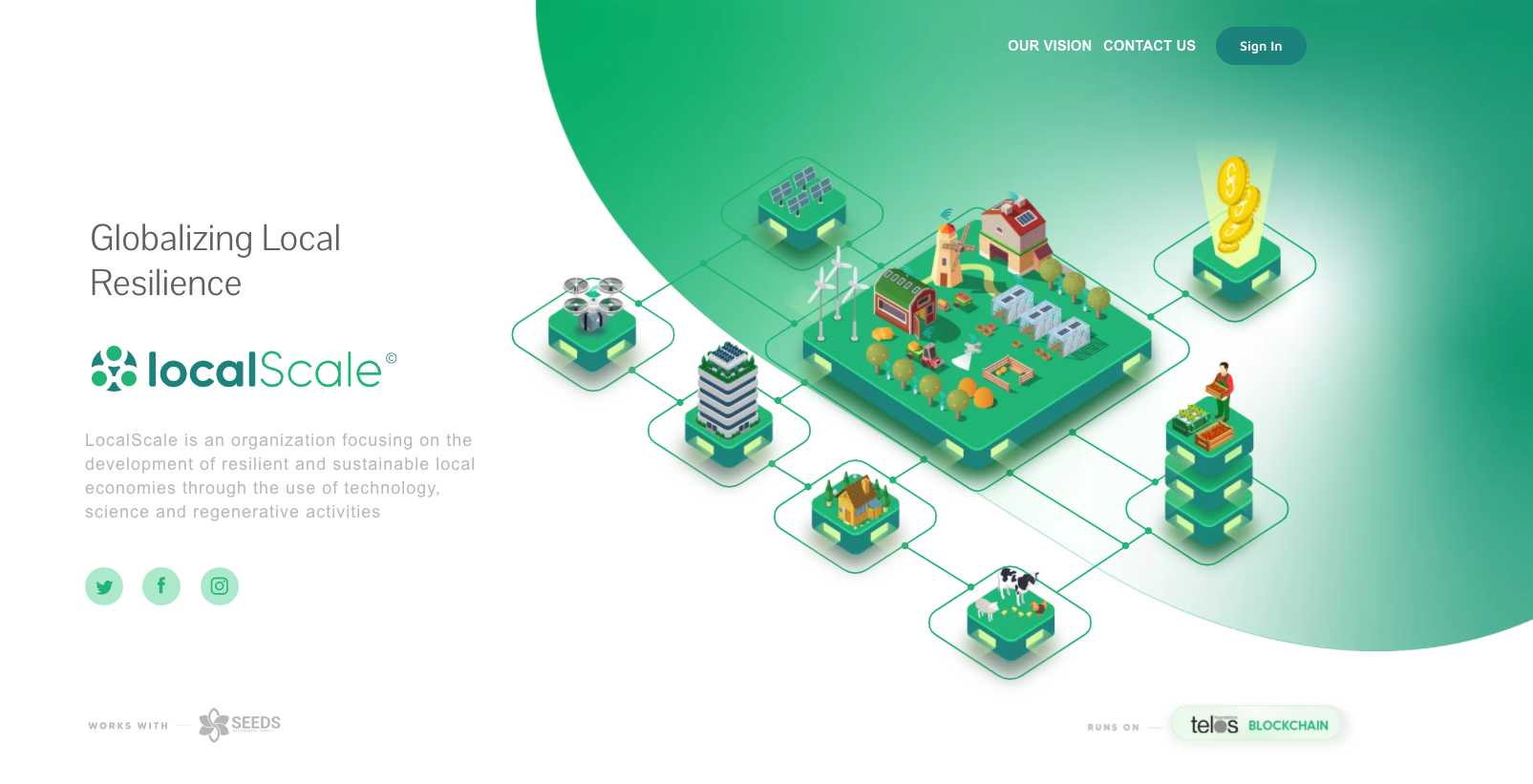 The LocalScale platform is in alpha

LocalScale is an organization focusing on the development of resilient and sustainable local economies through the use of technology, science and regenerative activities.

What is a bioregion?

As LocalScale uses bioregions as a fundamental layer of organisational structure in the way it represents human communities and natural ecosystems, it is important to clearly define the concept of bioregion and how it will be used in the platform. According to the ecologists who founded the notion of "bioregion", the term is used to refer to the geographical context as much as to the cognitive context - that is to say, both to a place and to the ideas that have been developed about the ways of life in this particular place. (Berg and Dasmann 1977). As a neologism sometimes used to serve an eco-anarchist political ideology, bioregionalism can also be perceived as an animalist movement defending, in the face of the industrial capitalistic exploitation of environments, an "ecological holism" (a global and inclusive approach to the state of health of ecosystems) according to which the sustainability of any human settlement must go through a fully ecocentric consideration of environments.

Using doughnut economics as a pathway to thriving local ecosystems

The "Doughnut Theory" of pro-social economics, founded by Oxford Economist Kate Raworth, is the conceptual framework we need to build a world in which people and planet Earth can thrive in balance. It offers a compass for guiding 21st century Prosperity. Both Seeds and LocalScale use the Doughnut framework as a conceptual foundation for their respective platforms.