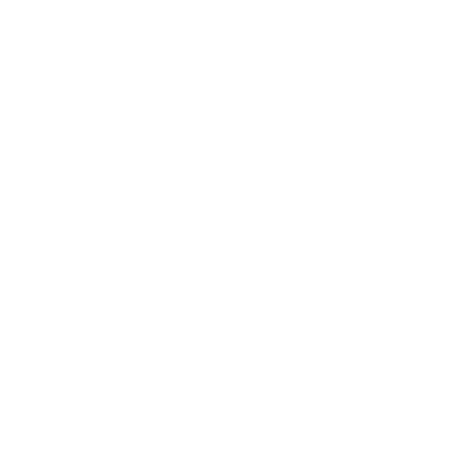 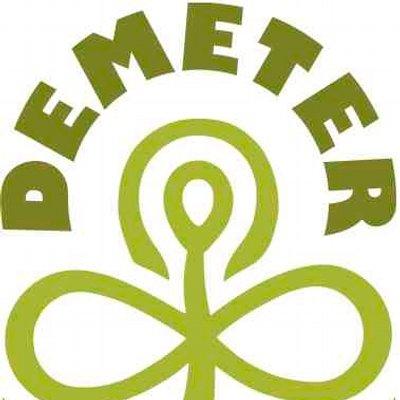 Demeter Association, Inc. is the United States’ representative of Demeter International. We are a not-for-profit incorporated in 1985 with the mission to enable people to farm successfully, in accordance with Biodynamic® practices and principles. Demeter’s vision is to heal the planet through agriculture.

The first Demeter chapter was formed in Germany following Dr. Rudolf Steiner's "Agricultural Course". In 1924, Steiner (noted scientist, philosopher, and founder of the Waldorf School) held a series of eight lectures for a group of European farmers, who had approached him because they were observing a rapid decline in seed fertility, crop vitality and animal health on their farms.

It’s helpful to think about this in the context of the times. Prior to the advent of industrialization, our communities were agrarian. People lived on their farms. They had lots of different farm animals. They grew food for themselves, and for their animals. They lived and farmed in tune with the seasons and the celestial rhythms. The farms themselves were each unique.

But by the late 19th century, Industrialization had swept the western world and transformed communities from agrarian to industrial economies. People moved from their farms to the cities. Factories were built- that emphasized increased production based on the utilization of increased resources. Bring more coal and steel into a factory, and more weapons, machines, and other goods came out. The goal, of course: to produce the highest output at the lowest cost.

And paralleling the developments in mass production in other industries, farms began to model factories. The identification of nitrogen as critical to plant growth led to the manufacture of synthetic fertilizers. Chemicals- nerve gas- developed for use in WW I gave rise to synthetic pesticides. Antibiotics were discovered. Raising farm animals indoors under conditions of extremely restricted mobility became the norm.

Eventually the farms began to suffer, and farmers noted that the vitality of their food crops and farm animals was perceptively declining. Long-term fertility, seed quality and disease resistance were impacted. So this growing circle of central European farmers asked Rudolf Steiner for his insights.

In response to these concerns, Steiner presented a series of lectures that he referred to as "The Spiritual Foundations for the Renewal of Agriculture." He suggested that farms should be thought of as living organisms, not factories: self-contained and self-sustaining, responsible for creating and maintaining their own individual health and vitality. He talked about the connection between healthy farms and healthy food, suggesting that food no longer contained the essential energy needed to enable humans to realize their full potential.

Steiner was one of the first public figures to question the long-term benefits of the manufacturing view of agriculture and to warn of its environmentally destructive practices.

In 1927, following Steiner’s lectures, a co-operative was formed to market Biodynamic produce, and in 1928 the Demeter symbol and first Standard was introduced to ensure that the farming methods were uniformly followed and monitored. By 1931, there were approximately 1,000 Biodynamic farms.

The Farm Standard is historically significant because it dates back to the beginning of the modern sustainable agriculture movement and captures key agronomic principles not comprehensively addressed within any other agriculture certification system.

In 1985 Demeter was formed in the US as a non-profit, seventeen years before the USDA established the National Organic Program (NOP). Demeter International is the first, and remains, the only ecological association consisting of a network of individual certification organizations in 45 countries around the world.