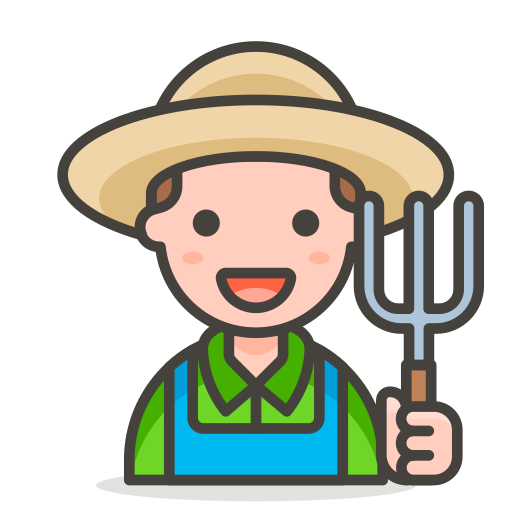 Husband and wife team janet brown and marty jacobson have been growing heirloom tomatoes for over 15 years. Even while both of them held down full-time jobs, they would go into overdrive every summer to produce 18 different varieties of tomatoes, flowers, nursery starts and herbs on their one-acre property in lagunitas. Last year however, they leased an additional 4 acres in nicasio and marty began devoting himself full-time to expanding their farming operation. In addition to the tried and true tomatoes that their customers have come to know and love, they planted 14 different kinds of squash, tomatillos, melons and heirloom corn. This summer, they plan to experiment with a whole new palette of old world squashes and pumpkins. This year they also introduced a line of organic hydrosols in such fragrances as bay laurel, antique rose, rosemary, coastal sage, lavender and our favorite, douglas fir.